The GWR First Class Lounge at London Paddington is unseasonably quiet for a Thursday morning as we wait for our direct train to Newton Abbot in south Devon. More than enough time to take advantage of a cup of tea and some fresh fruit and pastries.

Much like a lot of the undeveloped bits of Paddington, it’s a glimpse into the past, when the Great Western Railway and Brunel were the pioneers of travel. Opening up huge areas of south west England to tourism.

With its mantelpiece and nooks and crannies the Lounge is more reminiscent  of a Mayfair members club than a station lounge. Still, it’s an oasis of calm for the half hour wait until we can go onboard.

Fortunately for this trip, the departure platform is right next to the lounge and our train waits patiently as we take the short stroll to our carriage.

There are a few reserved seats but an empty four seat table winks at us further down the aisle and we fall into its welcoming embrace. And I’m not kidding. Plush leather reclining seats, power sockets within easy reach, a morning paper, free wifi and free refreshments.

With just 3 scheduled stops to make, our journey from London Paddington  to Newton Abbot in south Devon will take just two hours twenty minutes and just as I am assessing what to do during the trip, the refreshment trolley materialises.

“Which do you think is better then, the tea or the coffee.” I ask.

“Both are pretty good, as we have our own water filtering onboard. But if you want an honest opinion the tea. The water is boiling hot so it will brew nicely.”

Who am I to dispute a perfectly reasonable answer.

There are also plenty of biscuits, fruit and snacks playing support roles to the soft drinks and with a promise to return in the not too distant future, Nick’s off to feed other hungry passengers.

The tea, as it turns out, is fine and sipping it gives me a moment to look outside. The bright lights of London are a distant memory, as are the leafy lanes of Reading. It seems out here, the wifi is patchy even though first class has a faster connection.

By the time Nick has passed by for the third time we’re through Exeter  and the landscape is becoming more rugged by the minute. Suddenly, we’re alongside water Exmouth gives way to Dawlish and this is proper sea now. Brunel’s line is passing by hotels and beach front cafes, so close they seem in touching distance. 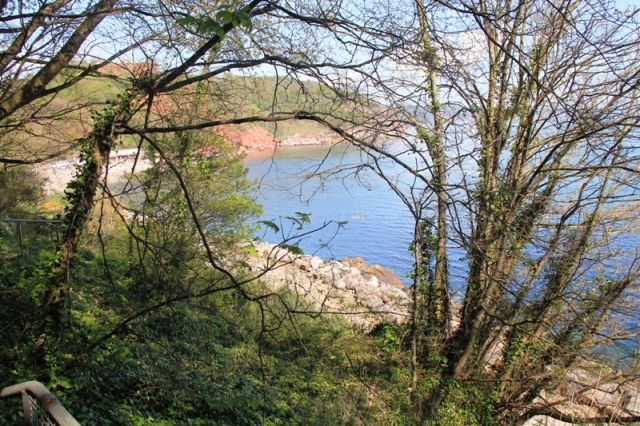 Past Teignmouth  we begin the short run up The Teign to our journey’s end at Newton Abbot. It doesn’t take a leap of imagination to understand what a seismic change Brunel’s  railway gave to this stunning corner of Britain. Victorian society  flocked here, eager to experience the seaside charm of Torbay and further on to Cornwall.

As we say farewell to our reclining leather seats Nick’s back. “Try the coffee on the way back sir. Always good to get a second opinion.”

Somehow, I fancy Brunel is looking down and nodding his head.

Tell me more about the GWR First Class service to Devon

Orestone Manor Hotel in Maidencombe is just 4 miles from Newton Abbot and almost directly on the south west coast path. 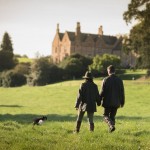 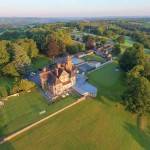 One thought on “GWR First Class service  to Devon”