Ryanair carries more passengers than any other airline

Ryanair spokesperson Robin Kiely said: “IATA has once again confirmed that Ryanair is the world’s favourite airline with more international scheduled passengers than any other carrier.”

Ryanair is attempting to make up lost ground on its low cost competitors, ground lost through a policy of poor customer service and a less than perfect web site which Chief Executive Michael O’Leary has publicly acknowledged. The company has now entered into a more friendly phase with a much improved web site. 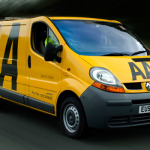 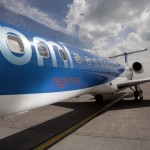 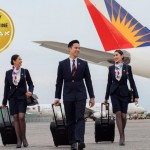