Jaffna, in the far north of Sri Lanka, suffered badly during the civil war but is now enjoying something of a revival. The massive fort is undergoing restoration, the 1930’s Public Library has been rebuilt and Sri Lanka’s northernmost city is thriving again. Nearby are pristine beaches and many Hindu temples.

The Jetwing Jaffna Hotel is situated right in the middle of the action, close to the lively market, the bus stand and the railway station. Yet it’s surprisingly quiet and calm, partly because it rises seven stories above the city. At the top is an open-air bar, offering spectacular views over the rooftops to the lagoon beyond. 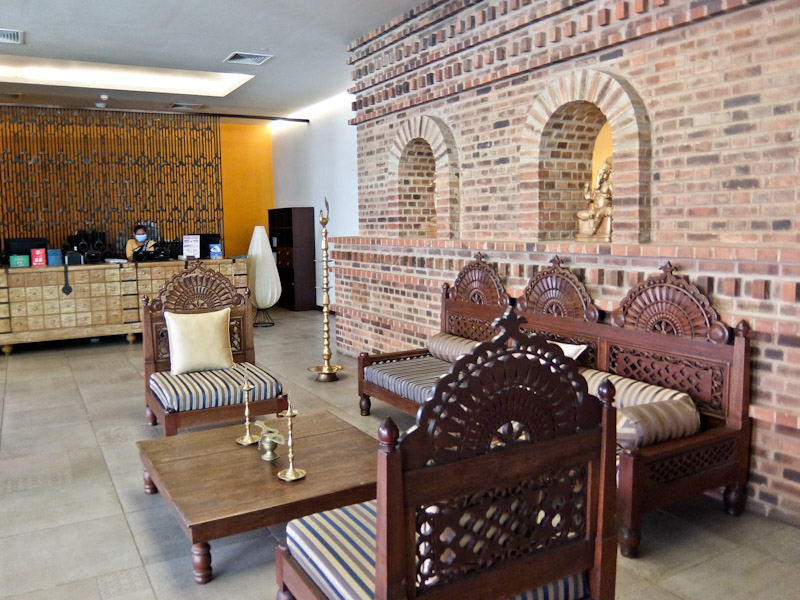 The 55 deluxe rooms are decorated with traditional art and furnished in rustic northern colours. On the walls are hand painted murals of mythical Hindu characters and the beds have ornately carved timber headboards.  Each room has a small balcony, perfect for a blast of early morning air, and for admiring the view.

Air conditioning, ceiling fans, mini bar, tea and coffee making facilities, LCD TV with satellite channels and 24-hour room service are standard throughout. Bath robes and slippers are supplied, and the bathroom has custom toiletries and a rain shower. We stayed in a deluxe room on the fourth floor with balcony overlooking the lagoon. It was surprisingly quiet, despite the traffic in the street outside. 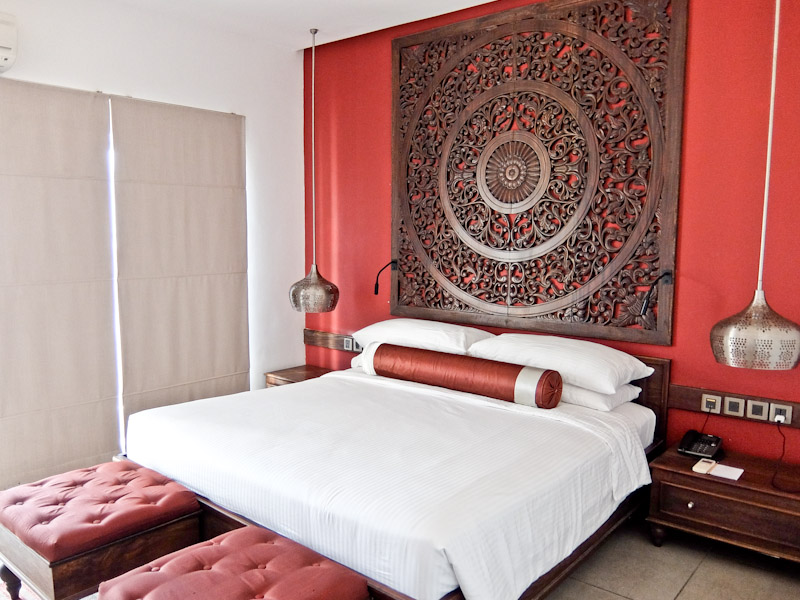 Laundry, parking, baby sitting, and a conference room are all available. Service is particularly attentive. There’s no pool but you can hire one of the hotel’s bikes and cycle to the nearby beaches

The Peninsula Restaurant is the city’s only fine dining restaurant. It features Jaffna specialities including its famous crab curry and Odiyal Kool, a seafood broth. Fish, cuttlefish, and prawns are accompanied by a selection of rice, thosai, string hoppers and pittu. International dishes are also on the menu and there’s a weekly Indian evening buffet. 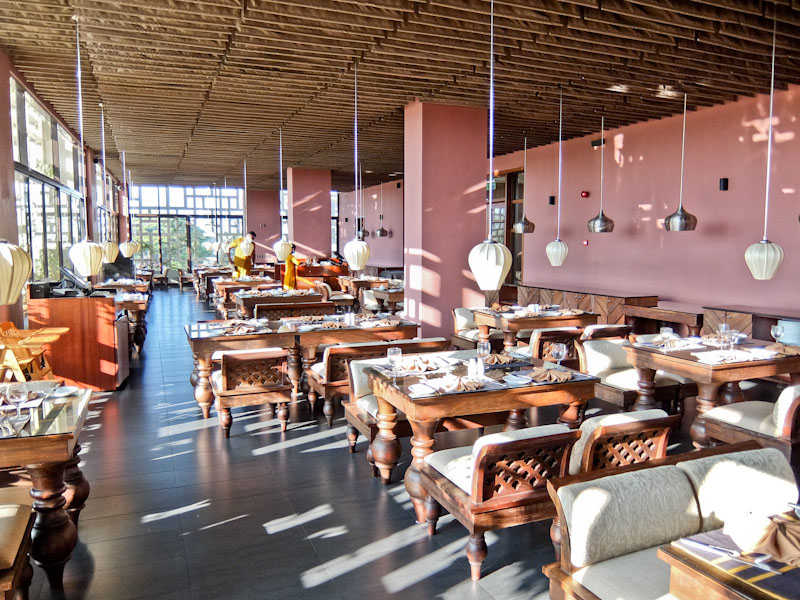 On the top floor, there’s the open-air Jaffna Sky Lounge, the perfect place to relax after a day’s sightseeing. It’s one of the few places in Jaffna to serve alcohol. Drink draft Lion beer, during happy hour, enjoy the cool breeze and savour the sunset.

Next to the hotel is a large supermarket and a Cineplex showcasing the latest international and Tamil films. Within walking distance are the city’s lively market, railway, and bus terminal as well the iconic Jaffna Fort and Jaffna Public Library. It’s worth wandering down to the fishing port at dawn to see the colourful boats landing their catch. 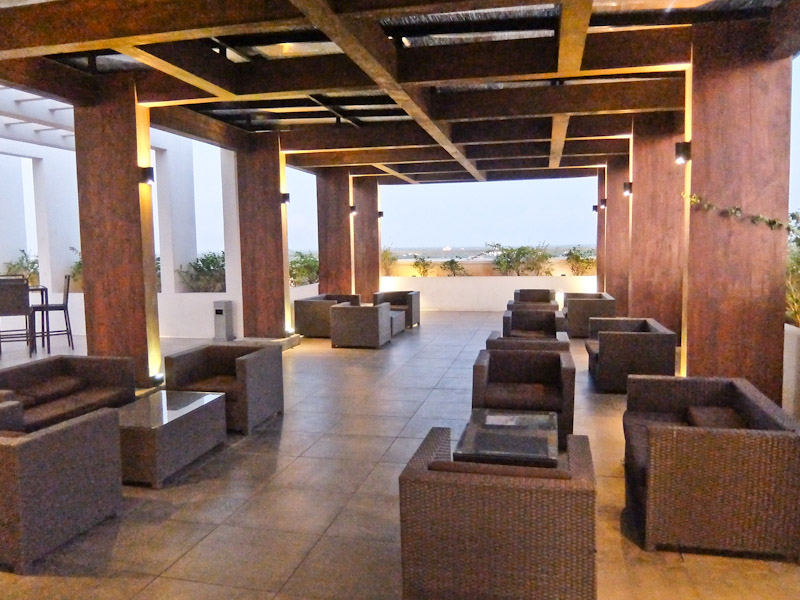 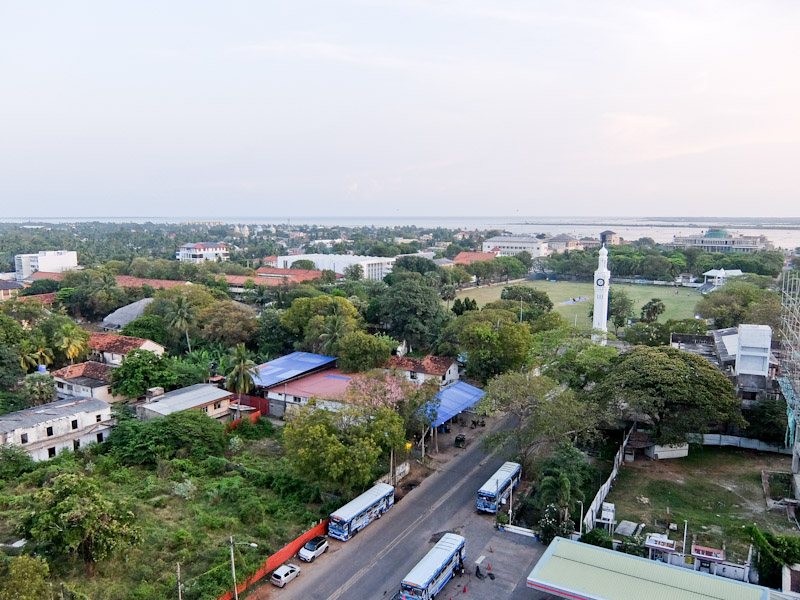 To the west of the city are clusters of small islands linked by causeways, easily accessible by bicycle or tuk-tuk. The sea is shallow here, but Casuarina Beach is probably the best place for a dip. Further afield, connected to the mainland by ferry, are the islands of Nagadeepa and Delft, home to herds of wild horses. The Jaffna Peninsula is scattered with Hindu temples and pilgrims flock to the sacred waters of Keerimalai to bathe.

This is a city centre luxury hotel with all facilities including a great restaurant and vibrant rooftop bar. It’s suitable for both business and leisure travellers and service is outstanding. It’s the perfect base to explore the city or to venture further and explore the Jaffna Peninsula.

Tell Me More About Jetwing Jaffna

Rooms start from £170 for a double including breakfast.

There is also a sister luxury villa nearby, Jetwing Mahesa Bhawan, with prices starting from £270. 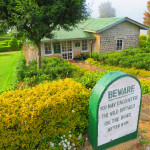 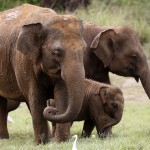 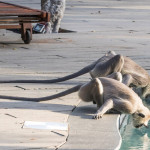