London Beer Week has partnered with the city’s best and most celebrated bars and restaurants, including favourites such as The Draft House, The Craft Beer Co, Whyte and Brown, Hops & Glory, Well and Bucket and Ask for Janice. The final list is now confirmed, and there are more than 100 fantastic venues where wristband wearers will be offered £3 speciality beers and £5 Woodford Reserve boilermakers (AKA a beer and a bourbon) all week long. 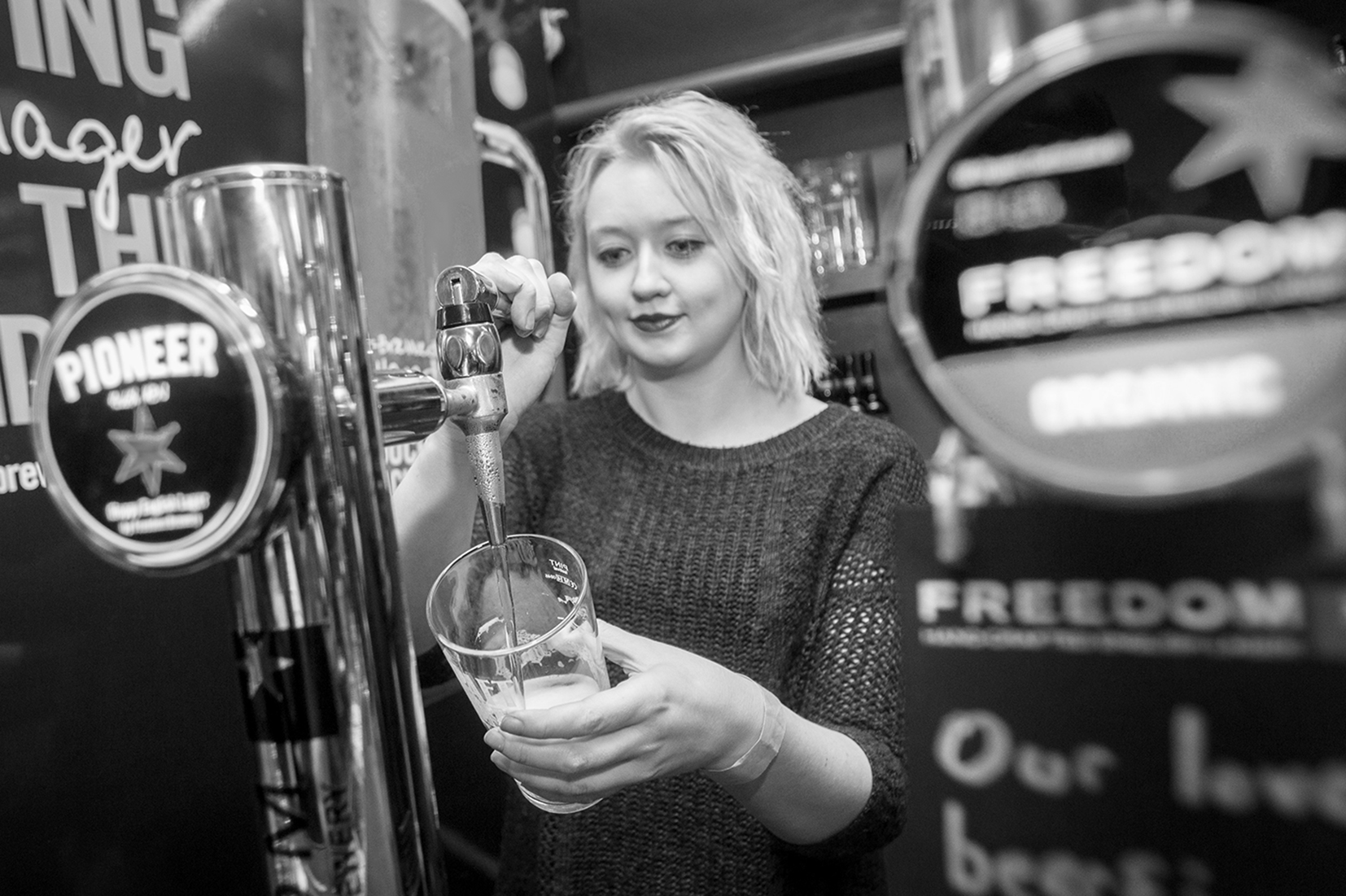 Located in The Newburgh Quarter just off Carnaby Street, the central London wristband collection hub will be the home of the festival, where you’ll be able to try brews, collect and buy wristbands and pick up the London Beer Week guide book with all the bars laid out onto handy maps. Specially-created pop-ups in The Newburgh Quarter will also include exciting experiences for visitors. Award-winning Cornish brewer, Sharp’s Brewery, will be offering VIP food and beer pairing sessions inside its exclusive ‘crate’, as well as having a dedicated space within the hub.

If you can’t get to the central hub, watch out for Guinness, who will have ‘The Brewers Project’ vans hitting the streets of London in the form of Roaming Wristband Hubs. The vans will pop up at different locations throughout the week, loaded with wristbands, guidebooks, maps and samples of two new brews from ‘the black stuff’ – Guinness Dublin Porter and Guinness West Indies Porter. 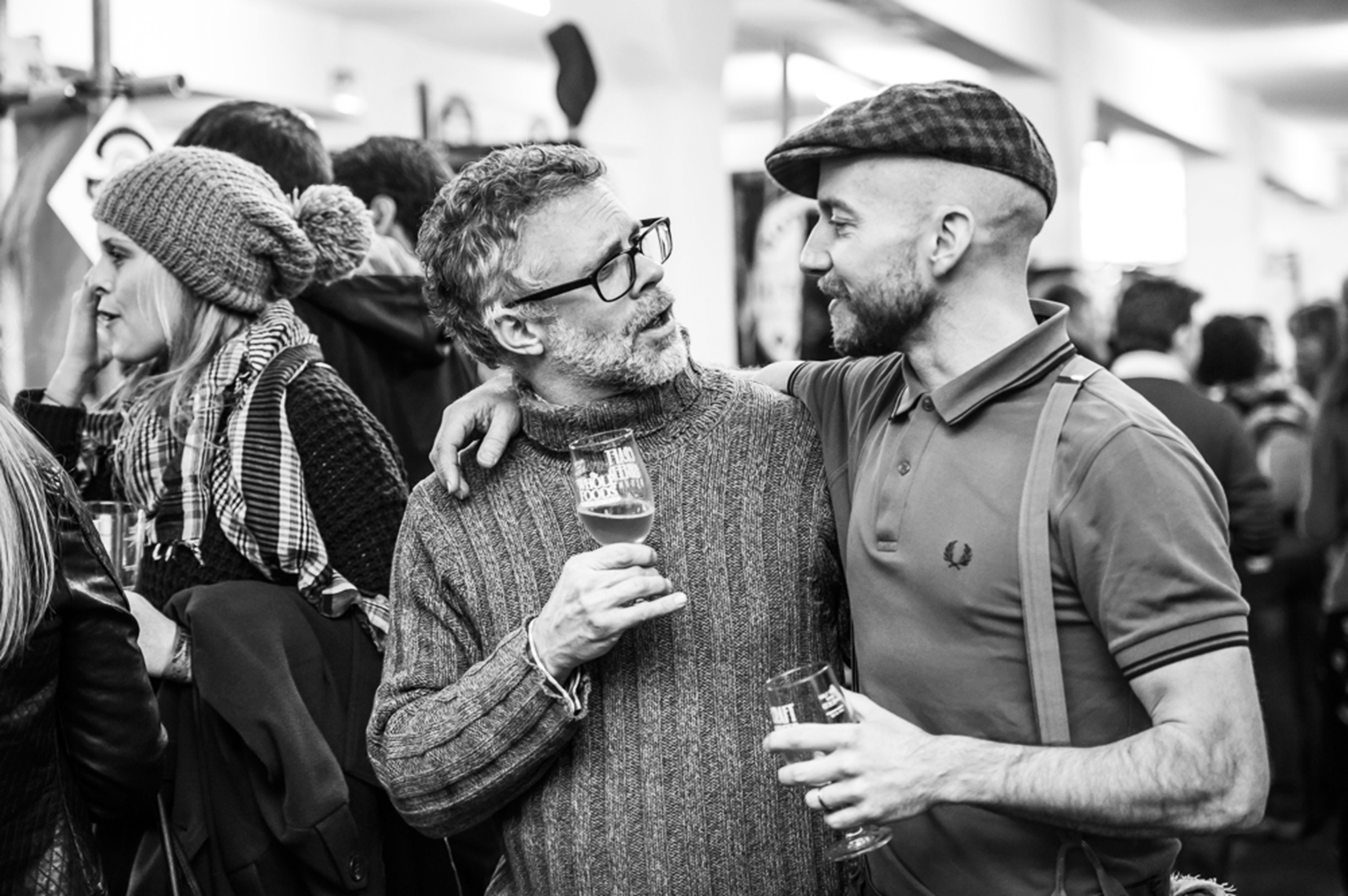 The week will be jam-packed with pop-ups, launches, tastings, supper clubs, brewery tours, masterclasses and offers across town. The biggest-yet Craft Beer Rising will end the week on a high, taking place from Thursday through till Sunday. The CBR team are back at the Truman Brewery with an extended run, more brewers, live music, delicious street food and a full line-up of beer industry celebs taking to the stage to talk all things beer.

To be involved you need a wristband, on sale now for just £10 at London Beer Week 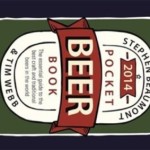 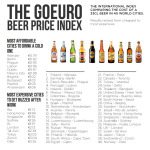 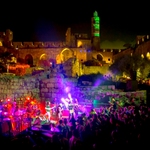