Cape Town’s most cherished historic hotel, The Belmond Mount Nelson, has updated the menu and interior of its The Oasis Restaurant, the garden-side eatery. The most dramatic and welcome change is a new full-wall mural by local Cape Town artist, Kim Black.
Although this hotel hardly needs a wall mural to remind one of its resort status despite its location in the heart of the city. The gardens at The Mount Nelson Hotel are one of its most special attributes and some of the palm trees and others date well back to the establishment of the Cape as a way-station for the early sailors working the Spice Route. The collonaded gates and palm-tree-lined avenue created ahead of the Prince of Wales’ visit in 1925, are immediately opposite Government Avenue and the Company’s Garden, the first place a working garden was planted at the Cape in the 1650s. 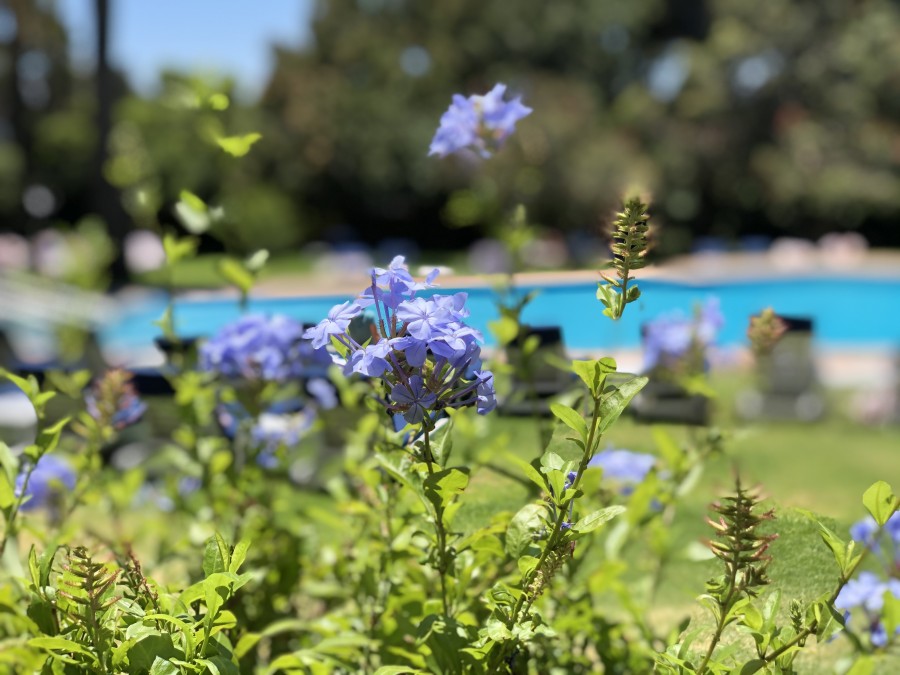 As The Mount Nelson Hotel expanded, neighbouring properties, many in the Cape Victorian architectural style with corrugated iron roofing and iron filigree details were incorporated into the hotel.
On a sunny day, there’s no better spot at The Mount Nelson than on The Oasis’ terrace, covered by a striped awning for shade. Looking onto the legendary gardens and vast swimming pool the fact that the city is literally beyond the hotel’s walls seems an unlikely one.
The Oasis buffet has always been a lavish affair. What’s new is an increased focus on cuisine from the Mediterranean, an enhanced mezze selection but also more items from the African continent like a next-level Baba Ganoush that brings all the tang and smoky flavours and North African roasted lamb shanks. That, perhaps, is one of the best examples of what makes this buffet so notable: a simple, family-style recipe that is made elegant by refining the ingredients into a silken sauce and trimming the shank bone to just above the meat. 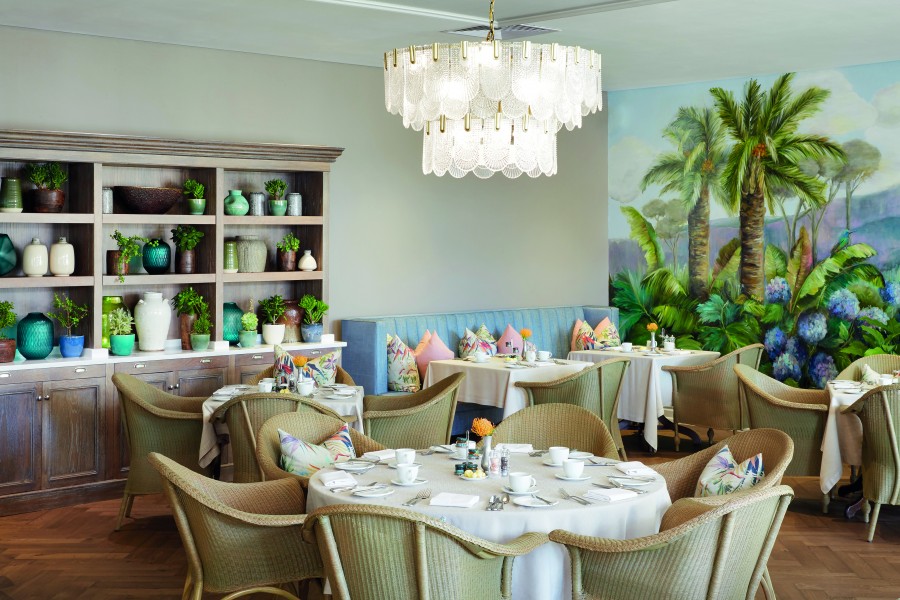 On a Sunday, there is an upgraded buffet which also includes a much-loved “carvery”. When we dined, whole roasted beef sirloins were sliced on request with the choice of a stock-reduction sauce or a creamy Madagascan pepper. Pillowy Yorkshire puddings and roast potato and carrots as sides in addition to a vast selection of salads are tempting. All of which is accompanied to the soft jazzy tunes of one of the Cape’s most acclaimed Double Bass and guitar players, The Alvin Dyers Duo.
Pescatarians will also delight in the selection of Franschhoek smoked trout, freshly shucked oysters, West-Coast Cape mussels, seared sesame-crusted tuna and Cape Malay-style pickled fish with its sweet onion and spicy turmeric, pimento (allspice) studded sauce. There are chilled, grilled prawns aplenty. 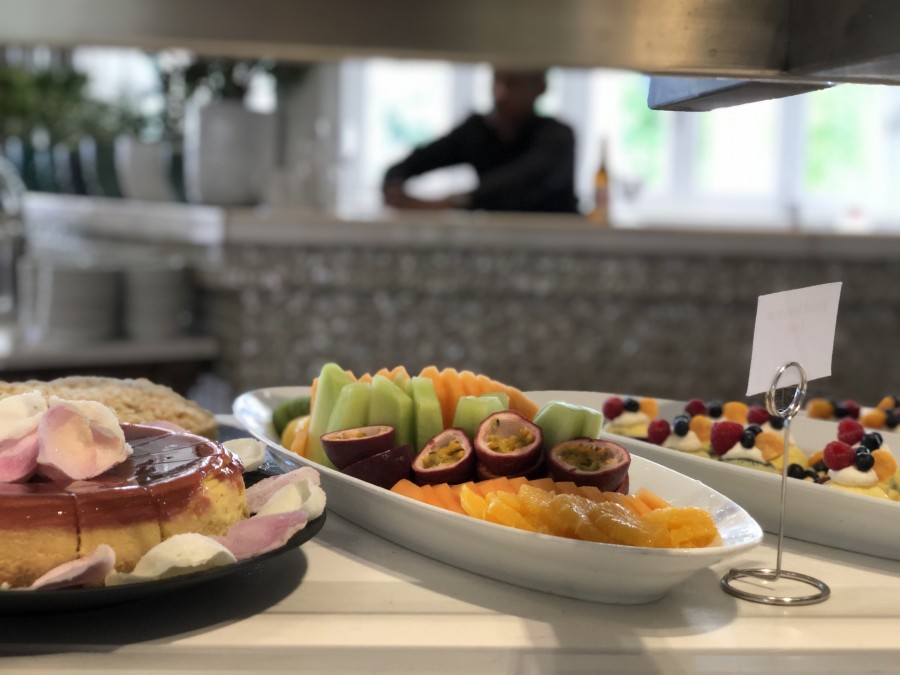 For those following a restricted diet, The Oasis buffet has detailed dish descriptions and a large selection of gluten-free baked goods. And, a vast selection of sliced and chopped items to allow you to mix and match as you like. I especially like the DIY-Caesar salad station. The standout here is not how well the hotel’s acclaimed kitchen, lead by executive chef Rudi Liebenberg and Oasis Chef Llewelyn Hurter, make complex dishes but rather their focus on quality ingredients and getting the basics right like perfectly soft-boiled eggs cut into halves, their jammy-centres resembling a Van Gogh sunflower yellow.
Unquestionably elegant but also relaxed, the realness of the service experience at The Mount Nelson is one of the things that sets it apart. Neither haughty nor inappropriately familiar, the service experience at this grande-dame hotel strikes the perfect balance. Regulars are welcomed with hugs or fist-bumps and staff enquiring about children and grandchildren. 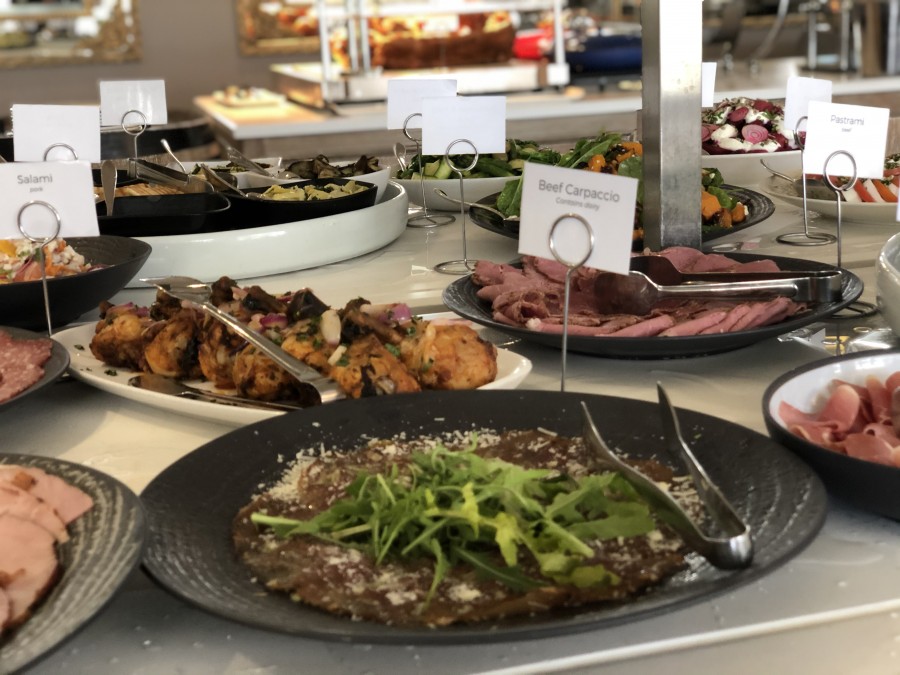 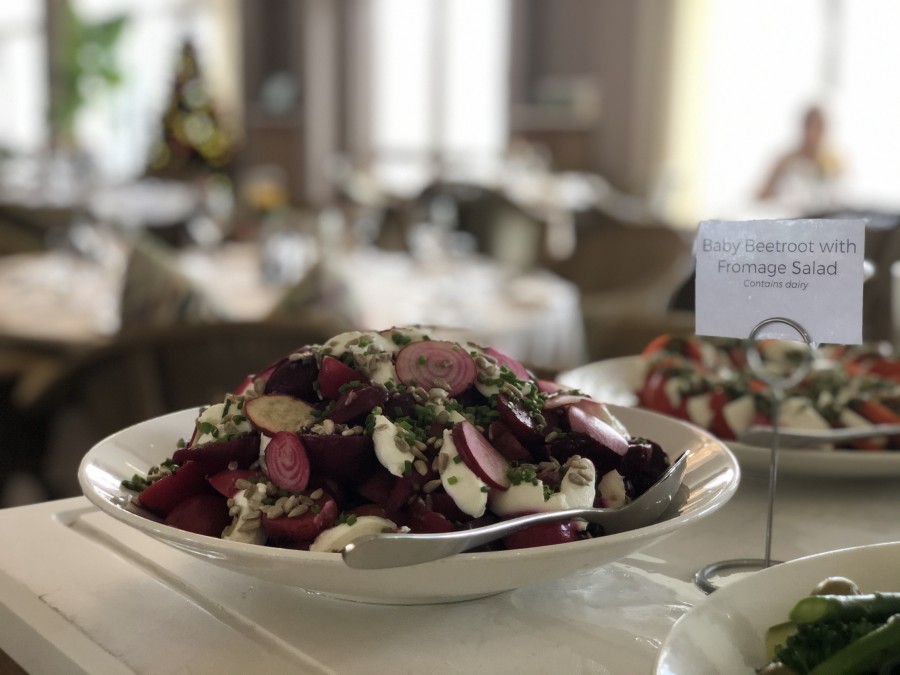 As a premium offering, this comes at a premium price. But, when considering the value proposition, The Oasis delivers a far better and greater value-for-money experience than most other hotels because of the quality of the ingredients. Take the selection of Cape-sourced cheeses for example. While the majority of hotels and restaurants will offer a cheese platter as an option, the cheese trolly at The Oasis is not run-of-the-mill but rather award-winning, hand-crafted cheeses. So, too, is the selection of accompaniments. The chutneys and preserves are all made in the hotel’s kitchen and it is these “small” things that, for me, mark the greatness of this offering. 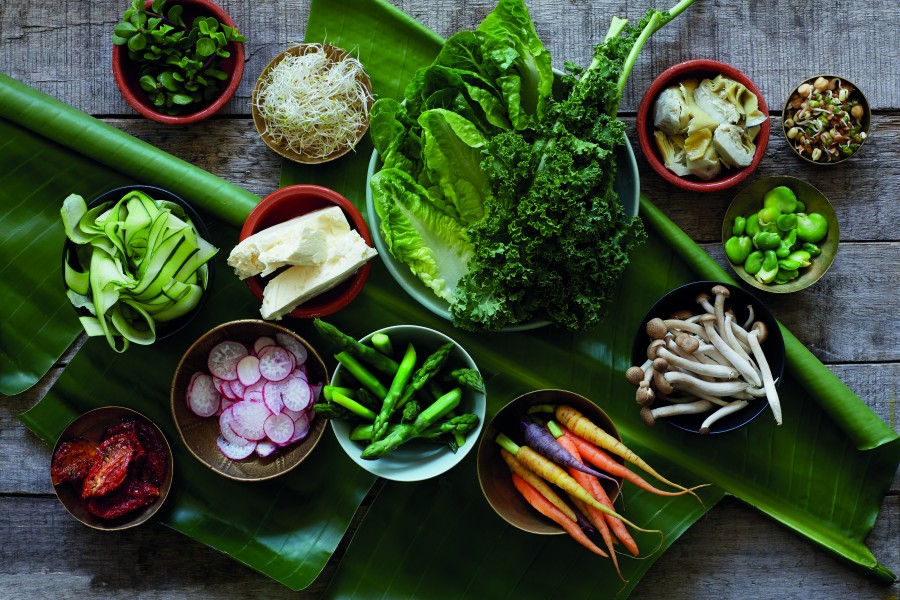 Whatever your tase: pizza, ricotta-filled ravioli, breads in every style, charcuterie, decadent desserts along with the Cape’s traditional Malva – an aerated baked pudding with an apricot jam and butter syrup, there will be many things to delight you.
While The Mount Nelson’s Afternoon Tea is something of legend, The Oasis buffet, especially on a Sunday, is not far behind in becoming as iconic as the hotel’s pink hue.

Tell Me More About The Oasis At The Mount Nelson Hotel 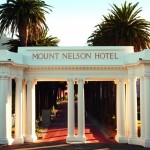 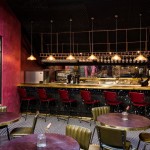 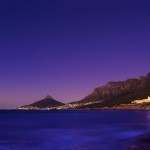