The French-owned cruise line PONANT which specialises in luxury expeditions to some of the remotest places on Earth has announced a global first. Its new PONANT Explorer series of luxury cruise ships will be equipped with Blue Eye, an underwater passenger lounge fitted with reinforced giant portholes showing spectacular underwater views.

They will be the first cruise ships in the world to offer passengers this kind of multi-sensory underwater experience.

This cruise industry breakthrough has been brought about by architect Jacques Rougerie who tells us:

“The state of the art technology developed with PONANT lets guests become modern-day explorers, following in the footsteps of Jules Verne, Jacques Cousteau and the great adventurers. They will be able to observe the fauna and flora of this sub-aquatic universe and discover its sonorities. For the first time the public, during a cruise, will be at the heart of an underground world. They will need to use all their senses.” 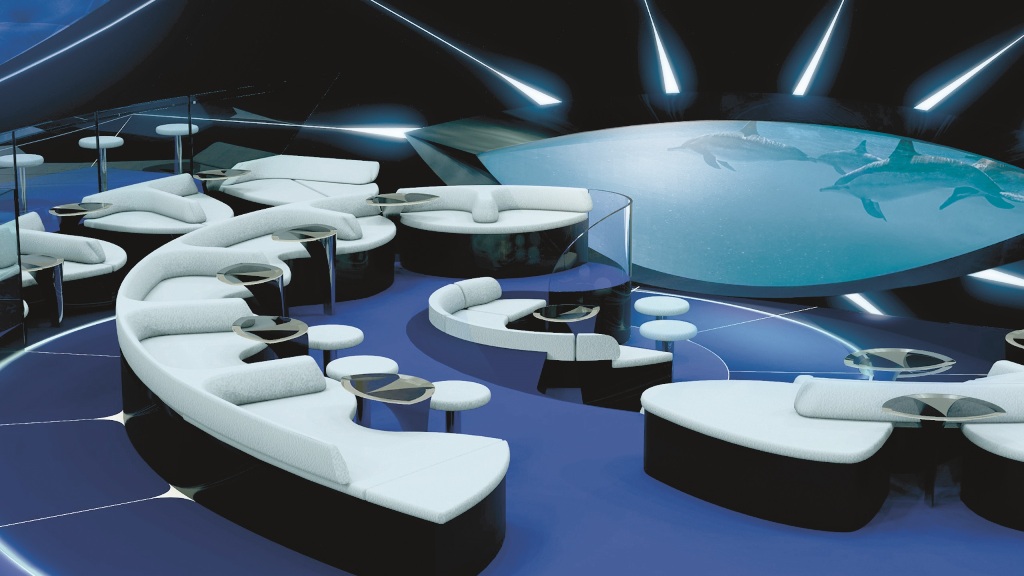 Blue Eye will use sound techniques developed by Michel Redolfi, an expert in subaquatic music, and guests will listen to the underwater world through hydrophones fitted beneath the keel. The natural symphony of the sea is captured across a five-kilometre radius and transmitted live into the lounge. Body Listening sofas discreetly vibrating in unison with the ocean sonic will bring guests closer to the marine life they might see and hear through the giant portholes.

The technology behind the observation of the seabed is without risk to the marine biosphere. 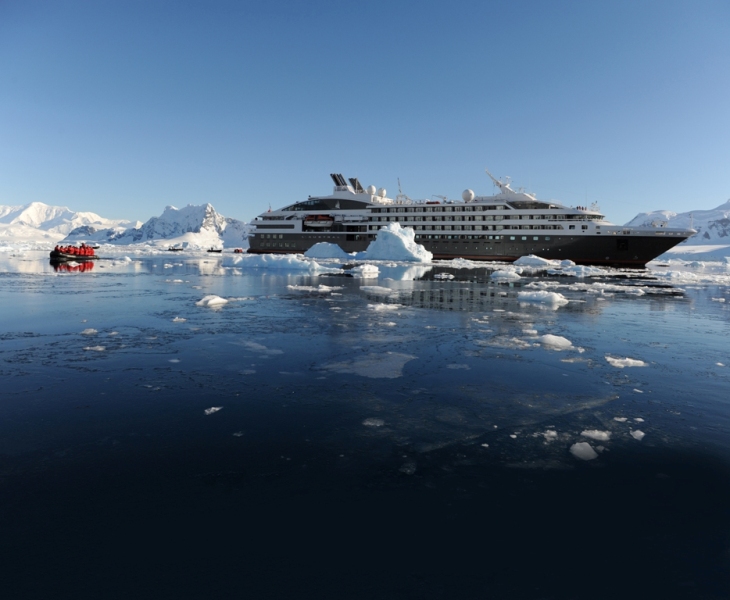 Blue Eye will be fitted to the new Explorer fleet, Le Laperouse, Le Champlain, Le Bouganville and Le Dumont-d’Urville and is just one of a number of innovations. The fleets will be fitted with the latest Ice Class technology for navigating through icy seas and their moderate size and bulk will enable the yachts to drop anchor in many locations inaccessible to other cruise ships. There will also be a hydraulic marina at the stern of each yacht to cater for different sea-based guest activities.

Le Laperouse and Le Champlain are scheduled to begin operations in summer 2018 with Le Bouganville and Le Dumont-d’Urville following in 2019. 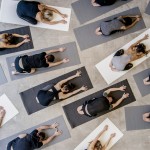 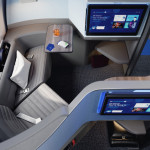 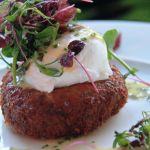