The Royal Beach Eilat may not be the only five-star hotel gracing the Red Sea resort’s broad and beautiful promenade, but it is certainly the most sophisticated. Compared to its flamboyant neighbours on either side, this flagship of the British-owned Isrotel group which created the modern hotel infrastructure for Israel’s prime beachfront playground is a model of sleek, understated, modernist design.
Rooms accessed from glass elevators which soar through a stunning atrium studded with sculptures of flying figures beautifully evoke the sea beyond.   Furnishings in white and deep aqua are accented with touches of chocolate reprised in beautiful bathrooms awash in deep brown marble.   Spectacular sea views towards Jordan on one side, Egypt on the other, enhance all 364 rooms and suites,  and all except those on the third floor are equipped with broad, glass-fronted balconies from which to better enjoy it. 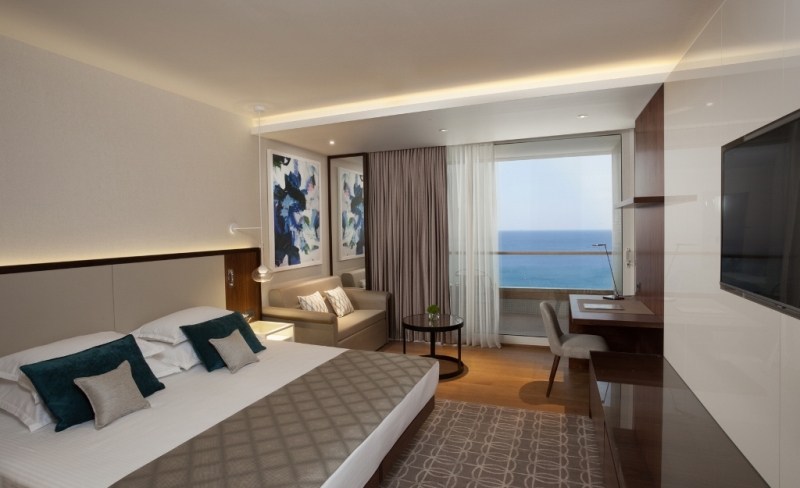 Following the typical Israeli model, better rooms come with special perks, including a dedicated indoor-outdoor poolside breakfast area for the renowned morning feast which can be a bunfight when the multitudes descend in large hotel dining rooms, and a ground-floor VIP lounge where light food, wine and coffee can be enjoyed inside and out, free of charge, for several hours from mid-morning to early evening. 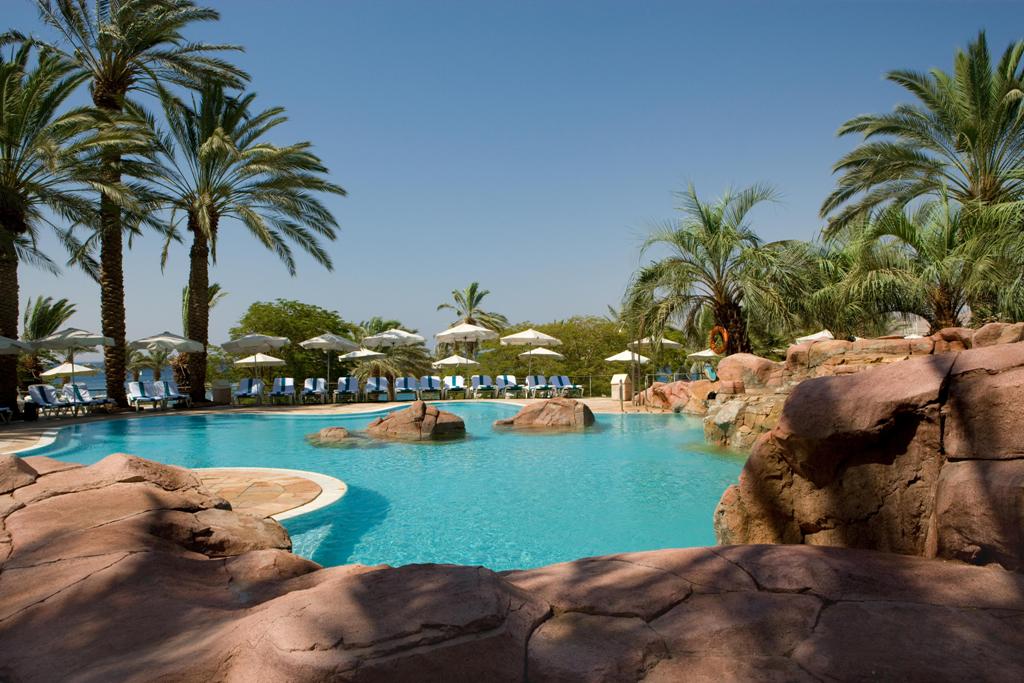 While children are well catered for with a large pool dispensing waterfall activity, this is a hotel with a conference centre which has its sights set primarily on pleasing adults.  For them, there is a quieter pool to relax around and a deck overlooking the sea with a bridge leading on to a stretch of private beach.  Wi-fi is free for all in the hotel’s public areas, though this hotel remains one of the few in Israel still charging a fee for in-room connection. 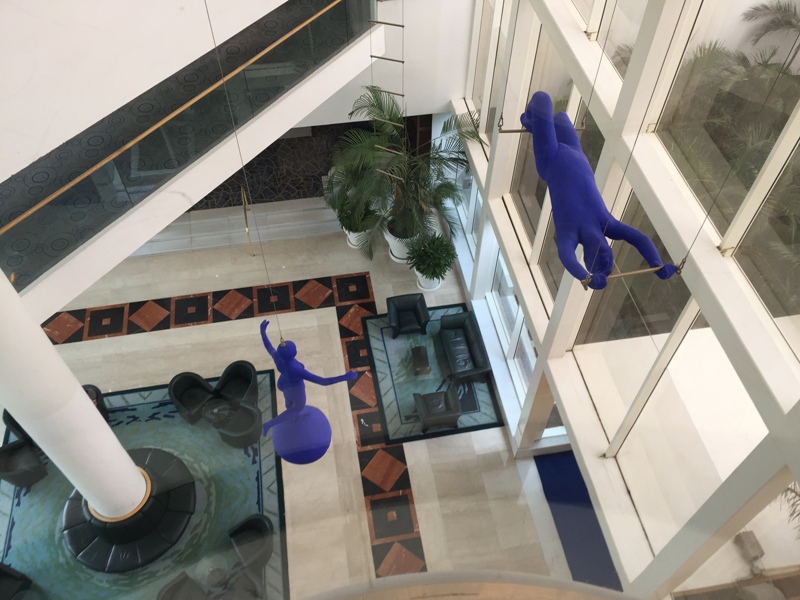 As well as an attractive restaurant where barbecue dinners are served three nights a week, elaborate buffets on the remaining days, the Royal Beach fields fine speciality restaurants including the renowned Japanese restaurant Yakimono,  established Italian favourite La Cuccina and a kosher American-style grill, all accessed from the promenade.   But its best attribute may be a seaside branch of the Carmel Forest Spa, Israel’s finest and also owned by Isrotel.   Like the rest of the hotel, it leaves a memory of white, bright, airy decor offering an oasis of calm in an often busy and bustling resort.

Tell me more about the Royal Beach Eilat

Monarch serves Ovda for Eilat weekly November to April from £104 one-way, £140 return.  Or take Monarch’s year-round service to Tel Aviv from £110 one way, hop a domestic flight to Eilat and fly back from there direct to Luton in season. 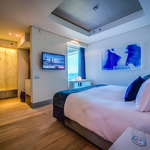 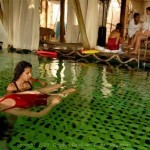 Relaxing With Water Maidens in Eilat 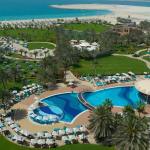