There’s only one way to engage children into learning language skills and that’s by making it fun. This is the mantra from the makers of a game-based learning app that can help children learn Spanish, French, English and Japanese.

Ruby Rei is an adventure based video game designed by educational game developers Wibbu for children aged 9 plus on Apple and Android platforms. In the game Ruby has to navigate her way around a strange planet to find her lost friends before she can return home. Players can practise reading, writing, listening and speaking as Ruby progresses through the game interacting with characters.

Players have access to an extensive vocabulary in their target language and can learn over 1,500 words,  Develop their grammar from beginner to intermediate level and  engage in over 600 interactions. 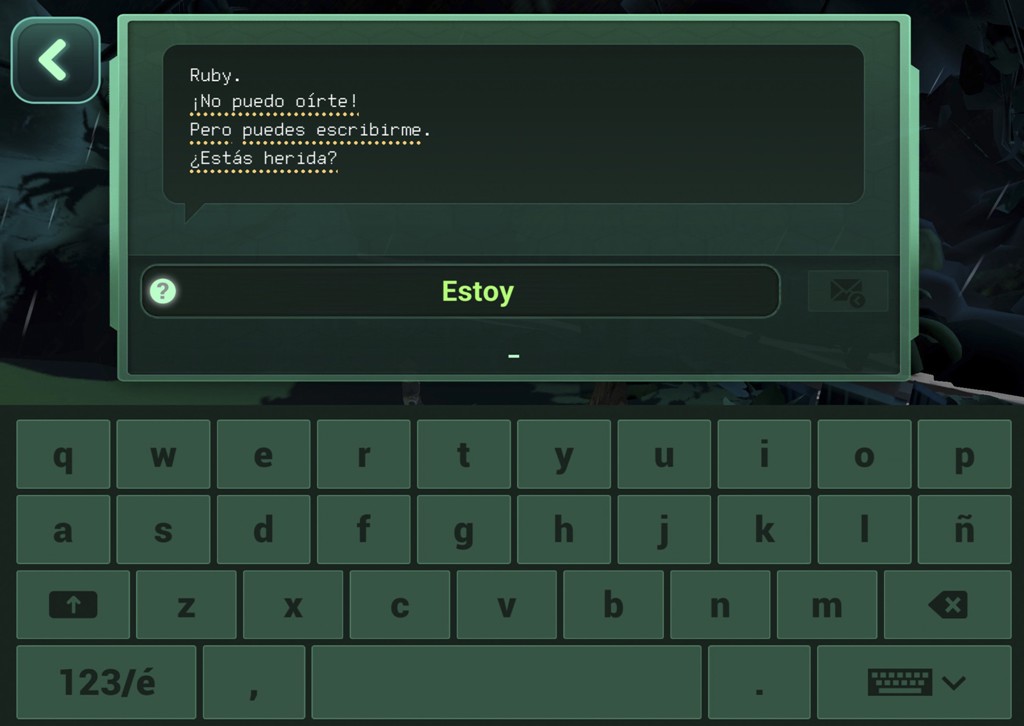 In a recent study,  psychologist Dr Simon Moore in conjunction with developers Wibbu worked with 30 children aged between nine and 10 years old, supported by teachers from Danegove School, London. Overall, the study discovered that children who played with the language app were more enthusiastic, engaged and excited to be learning, which led to a desire to learn more.

During the study, half of the children were tasked with playing Ruby Rei and the other half invited to interact with online exercises and games that taught Spanish. Their engagement, enjoyment and experience levels were closely monitored over the course of one week. 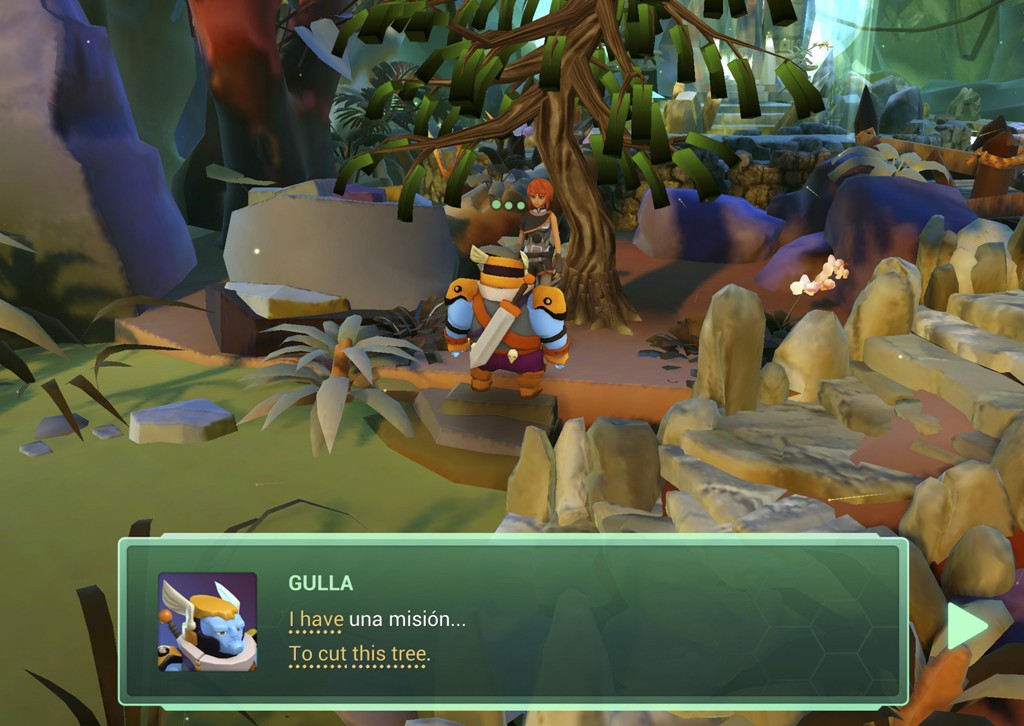 Dr Simon Moore, commented: “This study proves that game-based learning offers a significant number of advantages to support education, especially when it comes to language acquisition. Traditional education techniques coupled with this method creates a different way for the brain to learn, making it more fun and enjoyable – and as the study showed, the children who took part in the Ruby Rei experiment, were far more motivated to engage in the activity.”

Deborah Metcalf Head teacher for Danegove School, London said: “Game based learning creates a positive experience for which not just children, but students of any age, feel comfortable and confident to develop and enhance their skills. Moreover, games-based apps help to diminish social inhibition and peer embarrassment, a known barrier new students experience when developing conversational proficiency. This could well be the future of language learning – and education as a whole.”

One of the children who participated in the experiment said: “Before this, I found learning a language a bit boring. Playing made me have fun and concentrate on the game instead of the language. I think playing the game distracted me from finding it boring, so I probably learned much more from doing it.”

Ruby Rei is available for download on the Apple Store or Android. 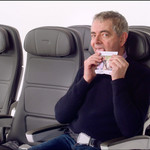 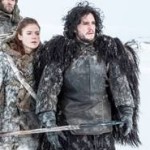 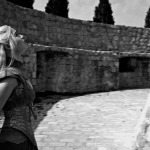