So here is the question. When does a rucksack become a holdall? I can see outdoor adventure types already dismissing this as utter nonsense as if it could possibly be cool to carry a holdall on your back. However, the SMASHii Anti-Theft Rucksack could be classed as either, and what’s more, it is certainly cool enough to pull it off.

Fashionista’s aside, this is a serious piece of kit for any outdoor traveller or backpacker who takes their security seriously.  After all, Smashii was founded by an experienced backpacker who experienced his own security issues while travelling so it let’s call it a labour of love.

Make no mistake the SMASHii Anti-Theft Rucksack is a rucksack with attitude. Kevlar lined for a start. Most of us associate Kevlar with body armour, so it’s tough enough to keep out practically anything except perhaps TNT, so it is going to foil any potential thief armed with a paltry knife or scissors. There’s also a fiendishly clever dual system of seemingly indestructible and retractable steel wires which slide out and wrap around a bed or a table and lock into a set of built-in padlocks on either side of the rucksack. Genius. Add to this, another set of looped steel wires (which are padlocked using a non supplied TSA approved lock) to protect the heavy-duty zips which by the way are also Kevlar covered. 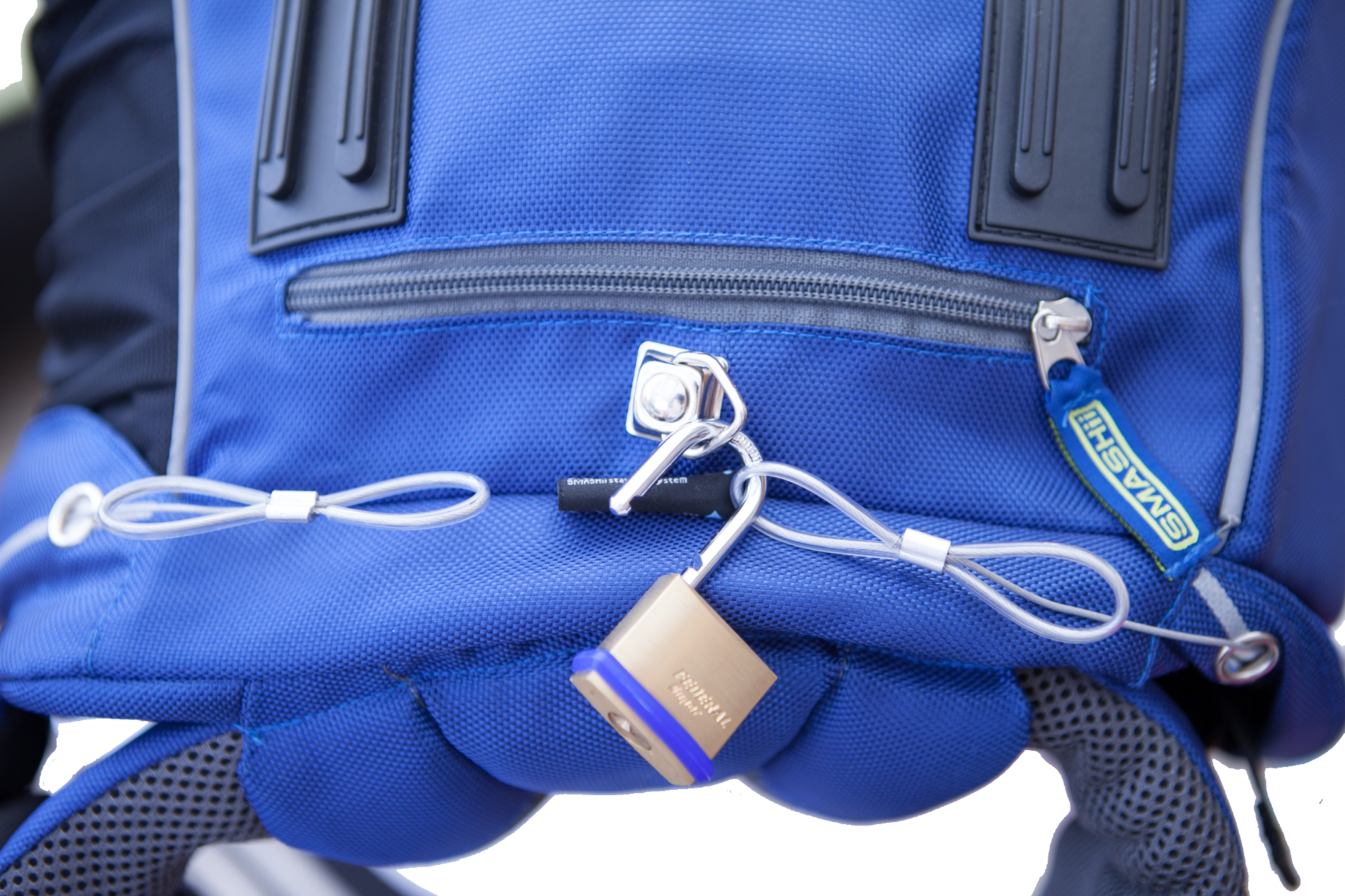 The SMASHii Anti-Theft Rucksack has an impressive 65 litres of packing space and you get an additional 15 litres in a separate detachable padded daysack which stores snugly back onto the Smashii when you need to pack it away. Unlike most traditional rucksacks, the Smashii opens like a traditional suitcase, with wrap around zippers allowing you to easily get at all your contents and a set of adjustable straps to secure everything. However, because of the level of security, you won’t find any external pockets or pouches to tuck things into. There is also a waterproof cover which is big enough to cover the entire bag and folds away tidily into a pocket.

There are few concerns for me though. The SMASHii Anti-Theft Rucksack is a little on the heavy side, the built-in padlocks are a little too plastic for my liking and the daysack fold over lid leaves a space on either side of the bag so prying fingers could slip in or things could potentially fall out if the drawstring isn’t tight enough.

Having said that, if you are embarking on a gap year adventure, or just journeying to distant lands with outdoor legs where security is a concern,  the SMASHii Anti-Theft 65+15 Rucksack will prove to be as loyal and protective as a night club bouncer.

I want a SMASHii Anti-Theft Rucksack. How much is it? 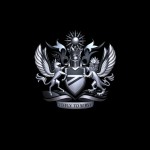 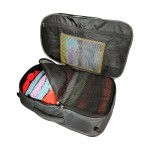