Economy travel has just become a lot more fun with the new Steel Series Stratus wireless game controller. While you wouldn’t necessarily use the Stratus game controller at home in preference to your Xbox or PlayStation, this light, compact (smaller than an iPhone 5) Bluetooth game controller is the perfect travelling companion.

The Stratus has been designed for the latest generation iPod Touch, iPhones and iPads and although it’s best suited to the larger iPad it does give a completely new and improved perspective to playing games on the smaller iPod Touch or iPhone. The Stratus is the first wireless controller to be supported in iOS 7 and features a familiar console type layout with pressure sensitive directional pad, 4 pressure sensitive action buttons, 4 pressure sensitive shoulder buttons and of course the obligatory dual analogue sticks. Battery life is excellent (10+ hours) and I found actually outlasted the iPad. The set up is easy via the dedicated pairing button and up to 4 controllers can be connected to one device. 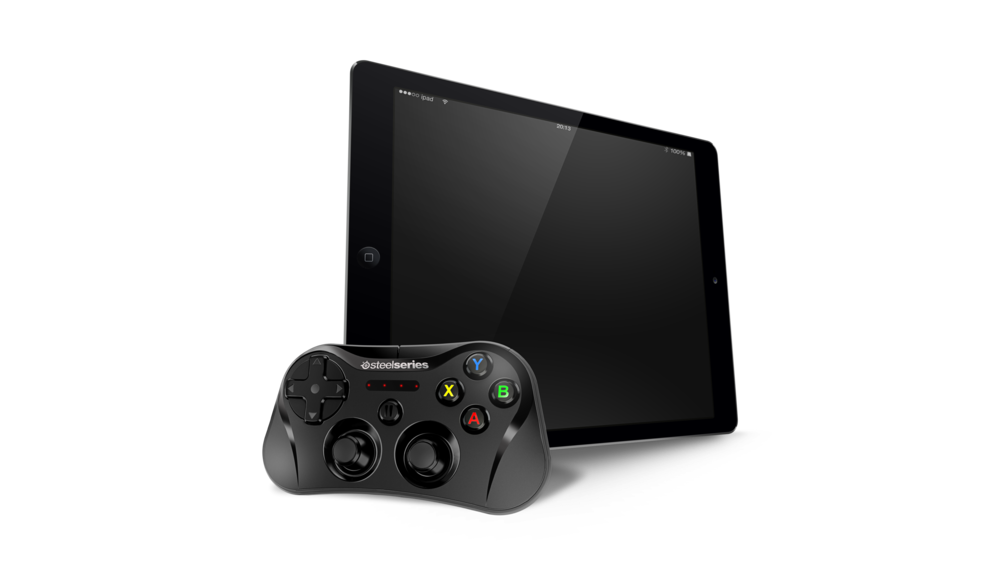 So how good is it to use? First thing is it’s quite a bit smaller than wired controllers but for travelling this is perfect and the controls are accessible to all but the largest porkers!

The Stratus is very similar to a conventional gaming console such as the Xbox so familiarising with it is easy. Even though there is not an option to see what the buttons do for each individual app it didn’t take me long to get to grips with and master the various controls.

When playing a racing game it worked like a dream with very little difference to my Xbox and is a vast improvement on the normal control functionality of using a touch screen tablet.  On Call of Duty type ‘shoot em up’ games my performance and accuracy was also hugely enhanced and you get that important edge when playing online against others who may not have the Steel advantage!

Battery life of the controller is also good and always out lasts my iPad. If there is a drawback it would be the size and if there was a way of hitching to my iPad I wouldn’t keep misplacing it!

Overall this is really a great piece of kit for the frequent travelling gamer, as well as parents looking to keep their little ones occupied. However, I suspect that parents who aren’t used to gaming on touch screen tablets will also find the ease with which the Stratus offers gaming across the iOS platform is tempting enough to cause some family disputes!

The Steel Series Stratus Controller  for £67.90 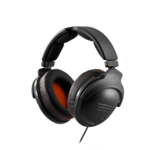 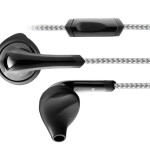 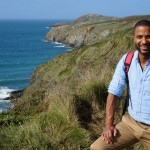