It’s not for the faint of heart but it’s the best view of the city of Milan. I’m wandering around the roof terraces of the magnificent 14th-century cathedral.

It took 500 years to complete and is the third-largest cathedral in the world after St. Peter’s in Rome and the one in Seville. From below it looks like a giant wedding cake but, up close among its 135 spires topped by many statues, you can really appreciate the fine detail of the sculptures. Even better they’ve installed a lift to whisk you to the roof, although fitness freaks might like to climb the 919 steps. The best time to go is late in the day when the Candoglia marble reflects the hues of the evening light. 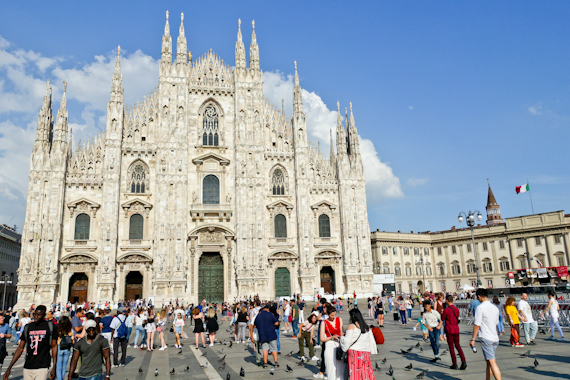 Dropping back down to street level, I don virtual reality glasses for the You Are Leo tour which takes me back to late 15th century Milan. Leonardo da Vinci did some of his most important work here when he was employed by Ludovico, Duke of Milan. I follow Leonardo’s footsteps from his workshop in Corte Vecchia to Santa Maria Delle Grazie where he painted the Last Supper. The virtual reality reconstructions are amazingly vivid and it’s easy to get carried away – just be aware of pickpockets. 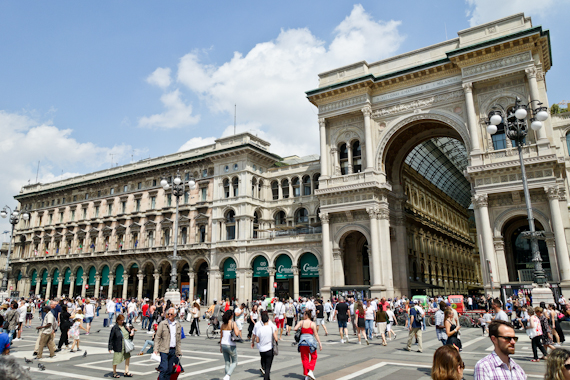 Afterwards, I enter the huge Galleria Vittorio Emanuele II, Italy’s oldest active shopping mall, built between 1865 and 1867.   I bypass its chic boutiques and take a glass of Prosecco in the famous Savini Caffé. Maria Callas, Frank Sinatra, Charlie Chaplin and other celebrities have all been guests here over the years, perhaps attracted by the delicious aperitivo snacks. These days, however, I find myself rubbing shoulders with Chinese tourists carrying their bags of recently acquired designer gear.

15km away from Milan, Monza is of course home to the famous Formula 1 track but was an important destination during the Hapsburg reign. In the 18th century, Empress Maria Theresa built a royal palace, the Villa Reale, as a summer residence for her son Ferdinand.  During the Napoleonic invasion, it was first used as a barracks for his soldiers then later the home of his Viceroy. In 1861, with the reunification of Italy, the Savoy family moved in but unfortunately, the assignation of King Umberto 1 in 1900 tragically ended their stay. It lay derelict for years but after a long refurbishment opened to the public in 2014. 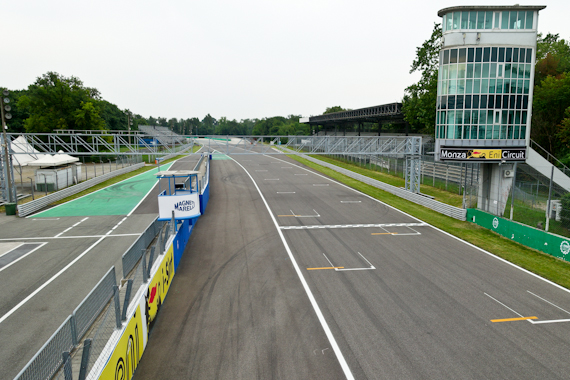 In 1922, the adjoining 720 hectare Monza Park became the location for the world’s third motorsports circuit, after Brooklands and Indianapolis. The Italian Grand Prix has been held here ever since.  A new high-speed oval was built in 1955, with reinforced concrete replacing the original earth banking. Unfortunately, a number of accidents meant that this has fallen out of use and now only the road circuit is used. You can take a guided tour which gets you around the track in a minivan, but the best way of seeing it is on a bicycle – they open it every evening for keen cyclists to train.

Around 100 km south-east of Milan is the charming medieval city of Cremona. There’s a long history of music here with the 12th-century cathedral the focus for activity since the late middle ages. As a result, by the 16th century, it became renowned as a centre for instrument making, in particular, violins. Those of the Amati, Rugeri and Guarneri families were pretty good but it’s the ones made by Antoni Stradivari which had musicians flocking to buy. Apparently, he made over 1000 instruments in 80 years of work, and he’s justly honoured by sculptures and statues all over town. 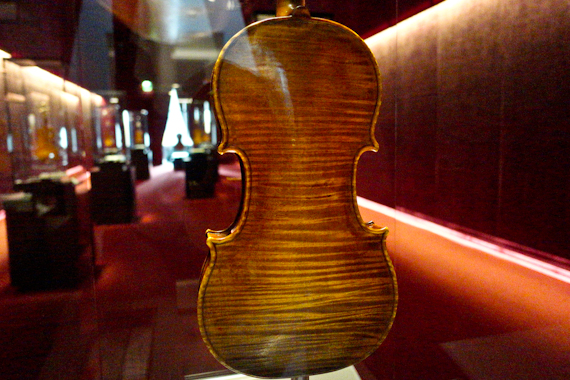 Cremona is still renowned for producing high-quality instruments and in 2012 the “Traditional violin craftsmanship of Cremona” gained UNESCO status. I visit the workshop of Stefano Conia who moved here from his native Hungary to study at the violin making school in 1968. He’s passionate about his instruments, inspired by classical violin makers, and his son is also following in his footsteps. If you’re interested in buying, the Consortium of Violin Makers in the town centre has instruments for sale, although you’ll need big pockets. 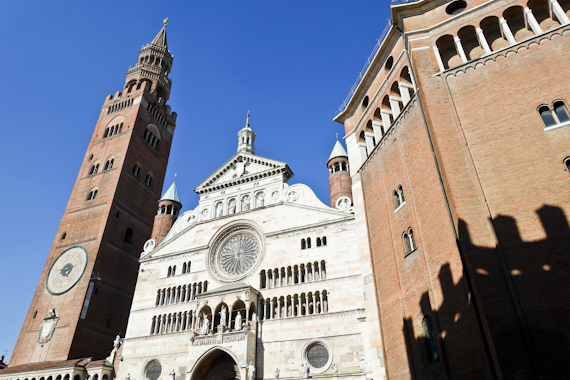 Cremona is not really on the tourist map yet it’s a pleasant place to wander. The Piazza del Comune, the medieval square, is dominated by Cremona Cathedral and its octagonal adjacent baptistery.  The bell tower, the Torrazzo, at 112.7 metres, it is the third tallest brickwork bell tower in the world, and you’ll need lots of stamina to get to the top. It has no lift, unlike the cathedral in Milan, and the last sections are not for those who suffer from vertigo. 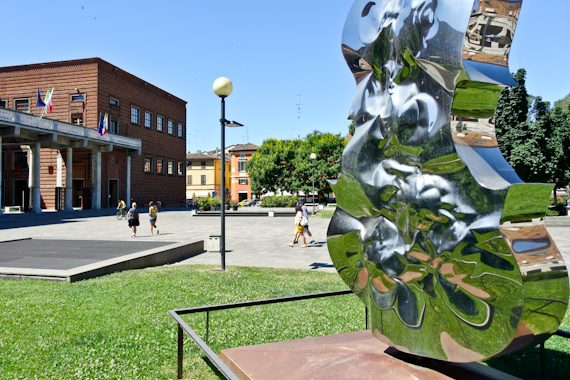 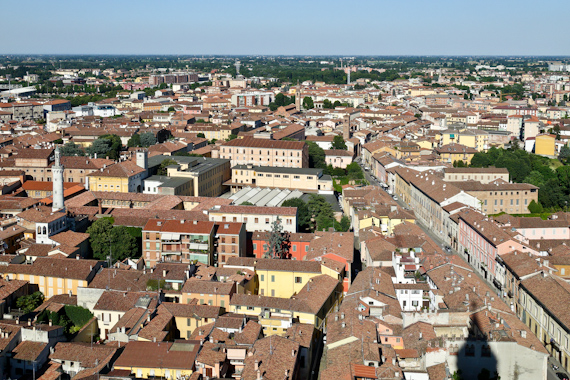 In the end, though, it’s the violins that attract musicians and there’s a wonderful Museo del Violino which takes you through the history of the instrument and has priceless specimens on display. Even better, under tight security, they take them out of their glass cases for regular concerts. Fortunately, they don’t have to travel far as there’s a special auditorium on site. I take a seat and luxuriate in the unique sound of my first Stradivarius – solo violin recitals don’t get much better than this.

Tell Me More About Lombardy

The Savini Caffè, in the Galleria Vittorio Emanuele II, is great for an aperitivo.

The Hotel de la Ville makes a luxurious base in Monza and also has an excellent restaurant.

The Saint Georges Premier is in the centre of the palace park, near the Circuit, and serves regional specialities.

The Hotel delle Arti Design is in the centre of Cremona.

The best of Lombardy in a long weekend 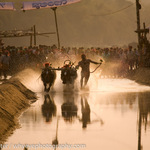