In a bold move to open up more summer air routes in northern France, Ryanair flies to Normandy from 2015. The destination of Deauville often referred to as the Parisian Riviera will play host to flights from Stansted just an hour away from 3rd April to 25th October and run twice a week on Fridays and Mondays offering passengers the chance of a long weekend.

Ryaniar the low cost airline is estimating to carry around 18,000 a year to Deauville, the gateway to Normandy’s beaches and famous 24 mile cider route, where amongst the apple orchards, 20 distilleries welcome visitors to sample calvados, cider and pommeau. 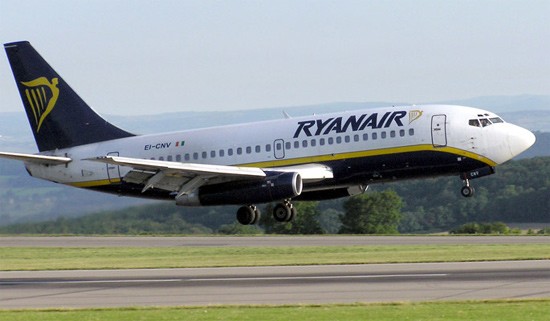 A few miles inland lies the region where Normandy’s famous AOC cheeses are made including Camembert and Livarot.

Air fares are still to be officially announced but are expected to be from £18.99 one way inclusive of taxes and charges.