“Bring binoculars – much more important than a camera,” ordered guide extraordinaire Andrew Molinari as we strode out of his Kichaka camp into Tanzania’s teeming-with-wildlife Ruaha National Park.

“That’ll be your Swarovskis, then”, said a fellow game-gawper of the CL Companion pair which made me the most popular member of a group itching to borrow a top-drawer version of arguably the world’s most vital piece of safari kit.

Your phone camera might capture a decent picture of a  lolloping giraffe and a telephoto lens the elegant curve of its impossibly long neck, but you haven’t really seen this most curious and endearing of creatures until you’ve admired its eyelashes, clocked the furry mane of its young and realised that every beast has totally different markings, as unique to each giraffe as a fingerprint.

You also need optical assistance more powerful than your average camera to appreciate the delicate hairs which coat an elephant, the bobbing tail of a rapidly departing ostrich and the evil, crack-all teeth of a hyena. Details you don’t clock except in documentaries, and there is a rewarding intimacy in studying an animal directly through a pair of bionic eyes rather than quickly through a viewfinder to line up a snap, even if the memory has to be captured with your mind and is not available to share. 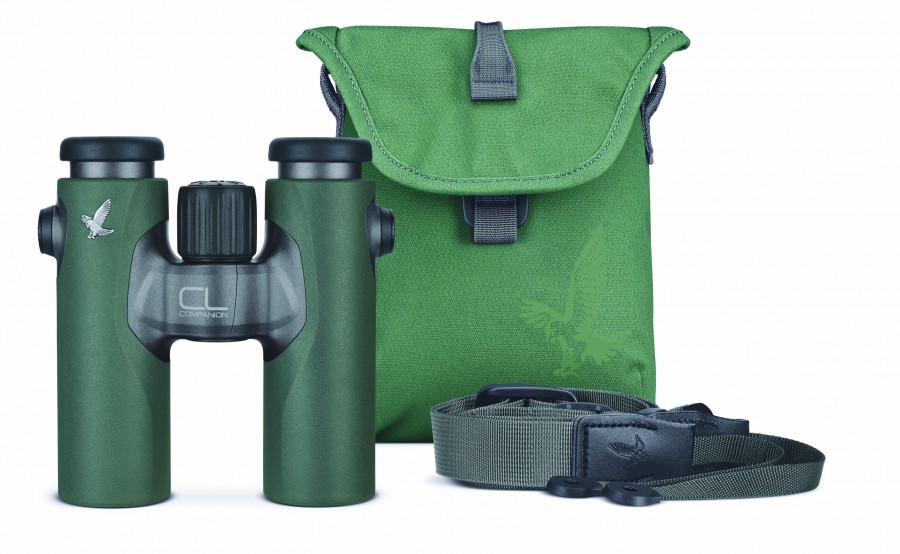 These new Swarovski Optiks did not arrive studded with diamantes, to my son’s disappointment, but they do pack a punch in technology which justifies a price close to four figures.   Yet they are not top of the line, rather posh beginners’ binoculars, small and light enough to be carted on safari in their shoulder-bag and on other trips where heat, dust and long hours out mean you don’t want to carry any more gear than essential.  With a slim single bridge, they were comfortable in use with an easily-adjusted focus, and the fact the lenses sit deep within their barrels means they are well-protected against scratching, guaranteed waterproof, too.

The slight sense of regret I felt, when resorting to a camera in order to capture as much detail as possible in sharing images, could have been avoided had I know about the accessory which makes Swarovski Optik almost a camera replacement.   The PA-18 “digiscoping” adaptor turns these binoculars into a telephoto zoom lens for iPhone when attached – although however fine the zoom, pictures can only be as good in every other way as the camera lens which captures the shot. 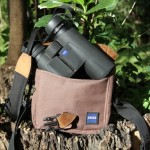 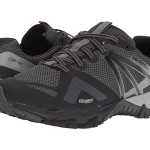 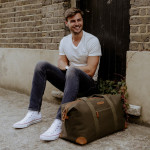 The Weekender Bag from Stubble & Co.