VisitEngland in search for best of English

VisitEngland is searching for England’s ultimate Hall of Fame attraction via a new app.

Whether it is Harry Potter or James Bond, the mini skirt or the tuxedo, The Beatles or punk music, cheddar cheese or fish and chips,  the Hall of Fame will celebrate what England has brought to the world and what makes the country such a diverse and fascinating place to visit and explore.

The tourist board’s Hall of Fame app will ask the public to submit their hometown or favourite holiday spot’s greatest claim to fame under the following categories: The Great, The Good and the Notorious; Inventions & Discoveries; Food & Drink; History & Heritage; Culture & Entertainment and Sport & Leisure.

“From being the birthplace of rugby and inventing afternoon tea to being the home of the world’s first national public museum and discovering a king’s skeleton in a car park, England has so much of which to be proud. We hope the Hall of Fame app will inspire people to explore the brilliant, fascinating and unusual destinations on our doorstep, as well as unearthing some interesting English trivia at the same time.’

Anyone that nominates, or later votes for, a claim will be automatically entered into a prize draw to win a weekend break away. The deadline for entries is 23 March 2014. A shortlist will then be open to public vote to establish the final Hall of Fame, which will be announced on 23 April, St George’s Day.

The app is available at www.englandshalloffame.com 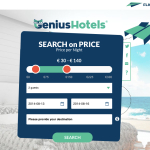 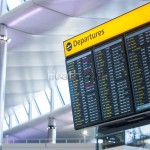 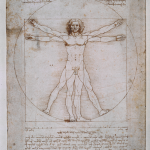